Our company's roots in Europe go back to the 1980s, when both Daiichi and Sankyo established offices in Düsseldorf, Germany. In 1990 Sankyo acquired the Luitpold Werke in Munich, Germany, a mid-sized German pharmaceutical company with production facilities in Pfaffenhofen, Germany and Altkirch, France. In 2006, the merger between the two Japanese companies took place in Europe. Today our European headquarters are located in Munich. We currently do business in 13 European countries. Through licensing and sales agreements, our products are available in almost every European market as well as in more than 50 countries outside the EU.

With about 2,000 employees, we are one of the strongest Japanese pharmaceutical companies  in Europe. 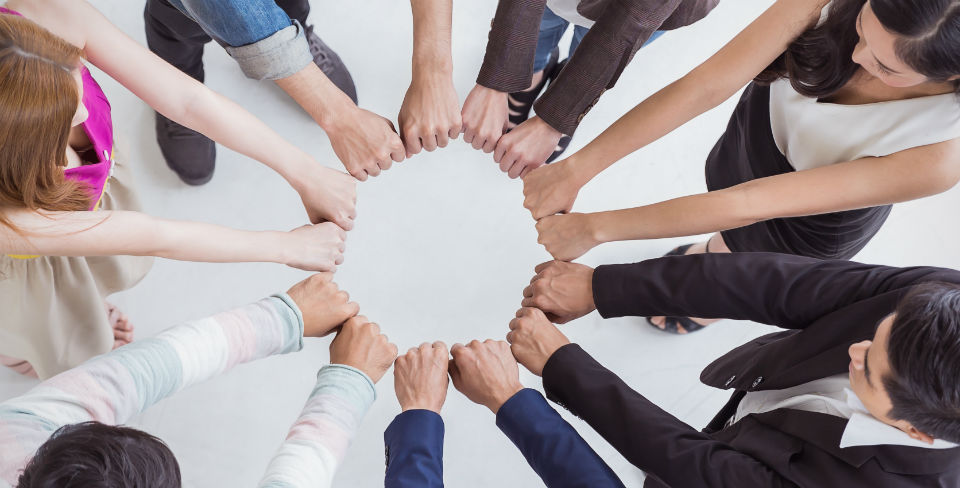 In Europe our aspiration is to become the benchmark for customer centricity in the areas we work in.…

This Website uses cookies which are essential for providing our services and core website functionality. In addition, if you click on "I AGREE", we will further use analytical and advertising cookies to analyse your use of our Website so that we can improve its functionality and display content tailored according to your interests and preferences, including on third party websites. We use Google Analytics and its tracking and remarketing features connected with Google Ads. This means that cookies on your device will be placed and accessed by Google LLC in the USA enabling us and third parties participating in the Google advertising network to conduct conversion tracking and remarketing activities across different websites and devices. By accepting analytical and advertising cookies you consent to the respective processing and sharing of your personal data with Google LLC. You can withdraw your consent and change your cookie preferences at any time by using our Cookie preferences tool . To refuse consent and continue without analytical and advertising cookies, please click on "I DO NOT AGREE". For more information see our Privacy policy .

Passion for Innovation. Compassion for Patients.™

You are now leaving our website. Please note that our terms of use (especially those mentioned under "Disclaimer" and "Imprint") are no longer valid as soon as you click on the "Continue" button. As we do not have any influence on linked websites, we assume no liability for their content. If you would like to return to our website, please click the "Return" button.